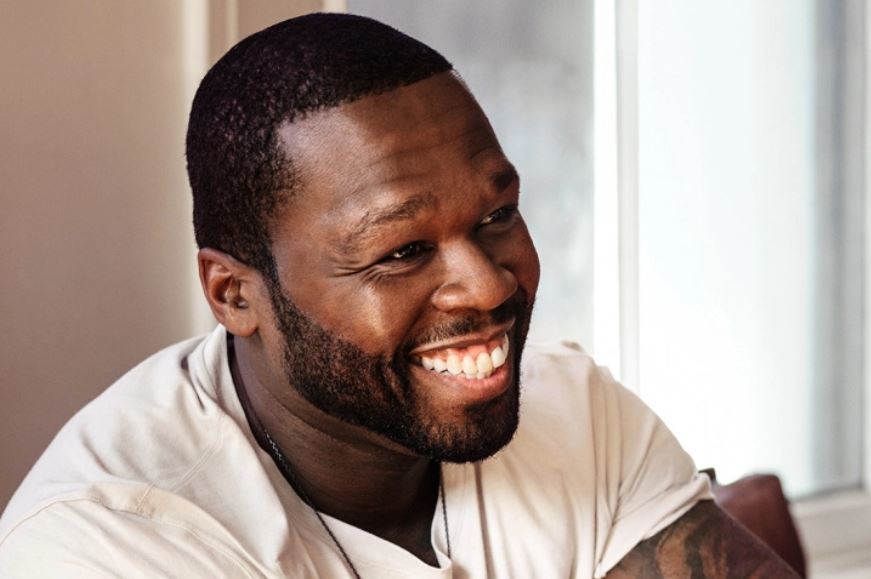 Boom! From 700 Bitcoins to $8.5M. Rapper 50 Cent reveals he became an accidental Bitcoin millionaire years after he forgot taking the currency for his 2014 album Animal Ambition. “Ima keep it real i forgot i did that sh*t lol,” he told subscribers on his Instagram profile. The rapper allowed fans to pay for his album with cryptocurrency … Read more