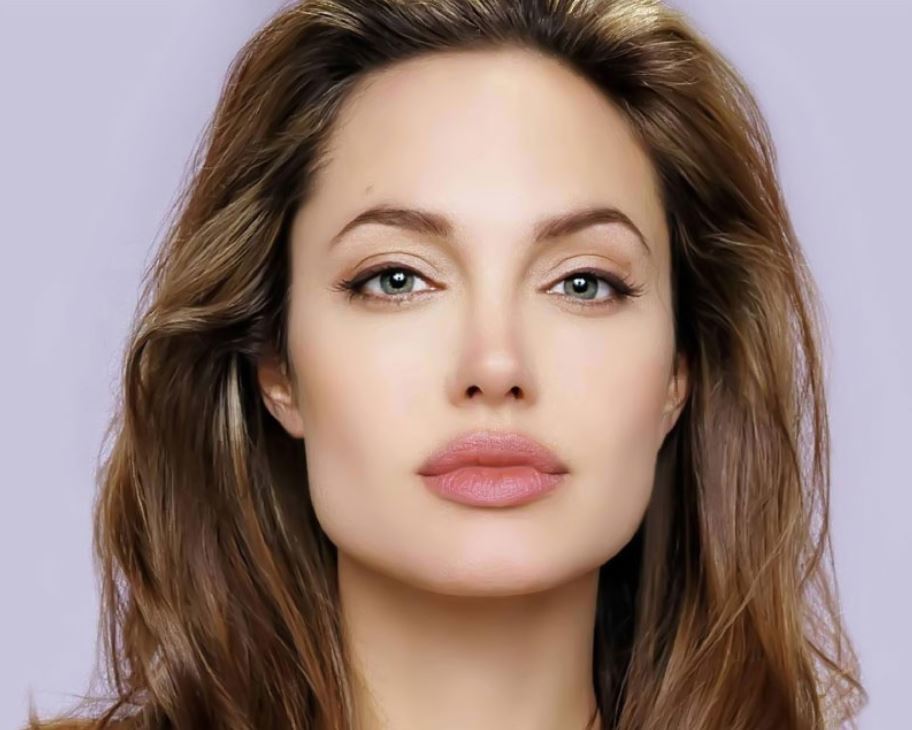 Facial features play a major role in the way we look. The shape of these facial features is what sets us apart from everyone else around us.

One of the most notable features you will notice when looking at another person are the cheeks. There are low and high cheekbones in people.

What are high cheekbones?

Few places define what high cheekbones are yet the word is widely mentioned in the fashion circles with relative ease.

You may have seen a model being praised for having enhanced cheeks yet no one defines it outright. So, what does it mean and what do they look like? How can you tell if you have them?

When it is said that you have high cheekbones, it simply means that the widest part of your face is just below the eyes. This appearance makes the cheeks dip inside slightly below the cheekbones. In some people, this dip will cause a slight shadow below the cheeks to further accentuate the features of the face.

Prominent cheekbones have been a classic beauty feature for quite a long time compared to low ones. Famous stars in Hollywood and beyond have had them with some even going for plastic surgery to further accentuate this part of their facial features.

Why they are attractive

With the high focus and approval rates of sexy cheekbones, there must be reasons as to why people like and associate them with beauty. Among the reasons why this kind of facial feature is considered adorable include:

They are naturally attractive

Studies carried out at the Senckenberg Institute in Germany in the year 2004 and at the Cambridge University showed that throughout history, men with high cheekbones have been picked over those without by women.

These studies showed that, given the choice between big cheekbones and large canines in male homo sapiens, women choose the former over the latter. The result was that the human race evolved towards this kind of facial look unlike other primates such as monkeys and gorillas (which have large canines).

Another interesting aspect about the shape of the face in the human race is that, with time, the human cheekbones especially in the men developed to be able to absorb a punch during fights.

Given that most blows in a fight land on the part between the neck to just below the eyes, this part would develop to adapt.

Subconsciously, people tend to trust those with such features compared to those without. Even with the high number of villains in movies who have sexy cheekbones such as Angelina Jolie in Maleficent, Mads Mikkelsen in Hannibal and others, high cheekbones gain those who have them more trust than those who do not.

In a scientific test, pictures of people with this type of facial feature were shown to a random group of subjects. The subjects were then asked what they thought the character of the person was.

The pictures were first shown for a good amount of time to allow them to look at the person well before answering. Afterwards, the pictures were shown to the subjects in a very short time (too short to form any conscious thoughts).

In another experiment, people were shown random faces then asked to match the faces to character traits such as dominance, intelligence and trustworthiness. Those with high cheekbones scored high on the trustworthiness match.

In both experiments, the general conclusion was that people trusted those with enhanced cheekbones compared to those without them. There is not scientific explanation behind this kind of behavior although it has been proven several times over.

When a woman grows up, her cheekbones also grow. When they are fully mature, the cheekbones will be prominent. This sign of sexual maturity increases the attractiveness of a woman to those around her. Unconsciously, you associate prominent facial features with sexual maturity and the ability to bear children.

From the time you are a child, the face is round and plump with the features between boys and girls being almost similar. As you grow up, the features start being different from one another with the cheekbones, eyes, lips and other features coming out to show an elegant face. This occurs in both boys and girls.

With the help of hormones such as testosterone, the features will come out. That is the same reason why you may have had a pretty average friend in childhood who you meet later and they are very attractive as adults.

Here are pictures for both men and women with this enhanced facial feature known to define attractiveness.

When it comes to what makes someone sexy, facial features play a bigger role in the definition. In men, the comparison between high and low cheek bones can mean maturity vs. immaturity.

Look at it this way: a childish face has more fat and is more likely to appear round. This is not an attractive feature especially for men.

This is why the feature is considered sexy in both men and women. Your facial features can mean you have transformed from childhood to adulthood.

How to get them

Is a sexy looking face something you can get naturally? Yes, with a good diet and some exercises, you can change the way your face appears.

Facial exercises can help lose fat around your face and make your most attractive features prominent. Some of the most recommended exercises include:

Here’s a video on how to get high cheekbones naturally (without surgery).

Hollywood and other celebrity circles have put so much emphasis on specific looks that it is now almost obvious what to expect of the next star. Among the most famous stars with high cheekbones include:

Throughout her acting career, Sharon Stone has always stood out for beauty as much as her acting skills. Even as she has grown older, her high sexy face has always set her aside from the crowd.

Remember Officer Elena Neves in the Hollywood hit Fast Five? That was Elsa Pataky. The Spanish actor has some of the most easily notable sharper face in the celebrity circles.

Angelina Jolie took the celebrity scene by storm not only for her meticulous acting skills but for her great looks as well. Among her most outstanding features are her high cheekbones which are hard to miss no matter how much makeup she has on the silver screen.

Hepburn was an actress whose looks defined what Hollywood would later adopt for everyone in the industry.

While Hollywood accentuates them with makeup and others aspects, naturally occurring high cheekbones are still as beautiful and outstanding.